Some Veterans Affairs hospitals around the country use writers to record patients' life stories, then place a short biography in each vet’s medical record. The My Life, My Story program gives clinicians another way to get to know their patients.

The scientific use of tissue from aborted fetuses has frequently been a hot point of contention between anti-abortion forces and researchers. It heats up again as federal officials announced this week they were ending NIH research using the tissue.

The Affordable Care Act and other federal laws sought to put mental health care on an equal footing with physical health. But patients are still finding that’s not the case.

How Measles Detectives Work To Contain An Outbreak

Across the nation, public health departments are redirecting scarce resources to try to control the spread of measles. Their success relies on shoe-leather detective work that is one of the great untold costs of the measles resurgence. 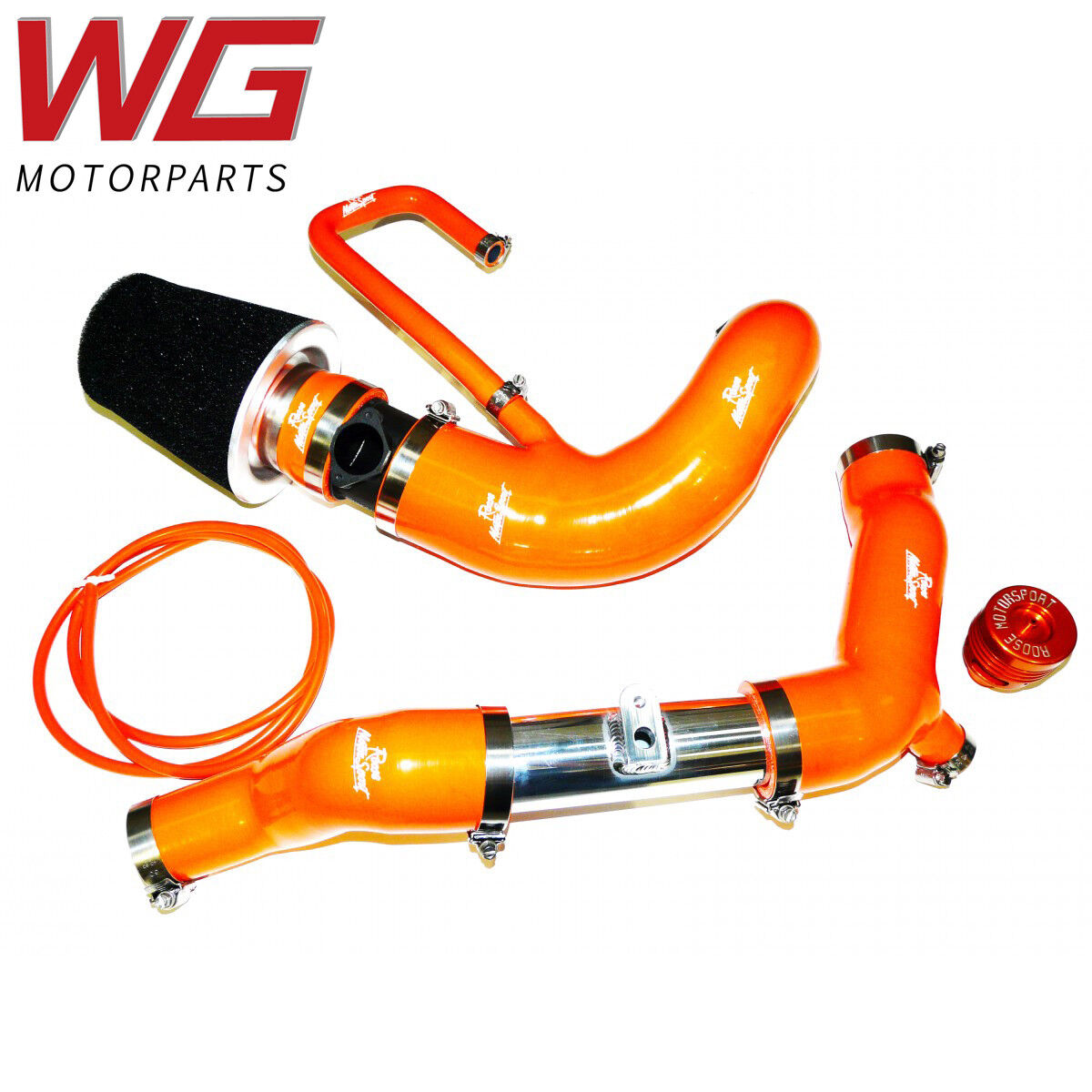